PLEASE DO NOT USE MY WORK AS A BASE FOR YOURS AND DON'T UPLOAD MY MODS/SKINS ELSEWHERE WITHOUT MY PERMISSION.

Welcome my Nexus brothers to Gandalf's blog where fucking profanity is poetry and i feed the politically correct and moderator wannabe bitches to my pet Balrog. 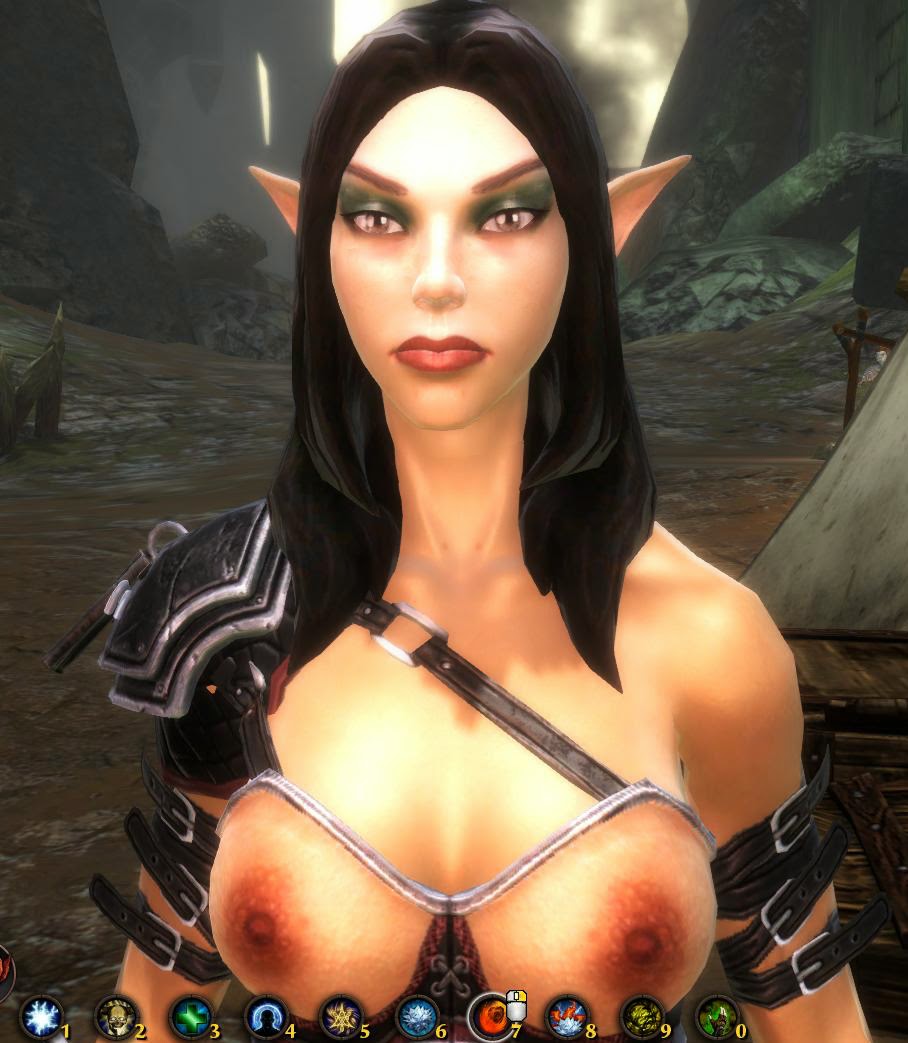 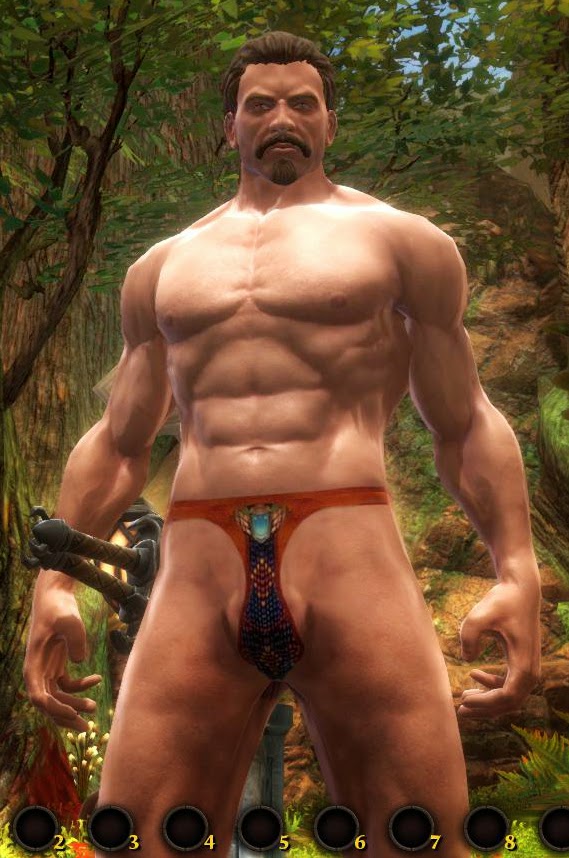 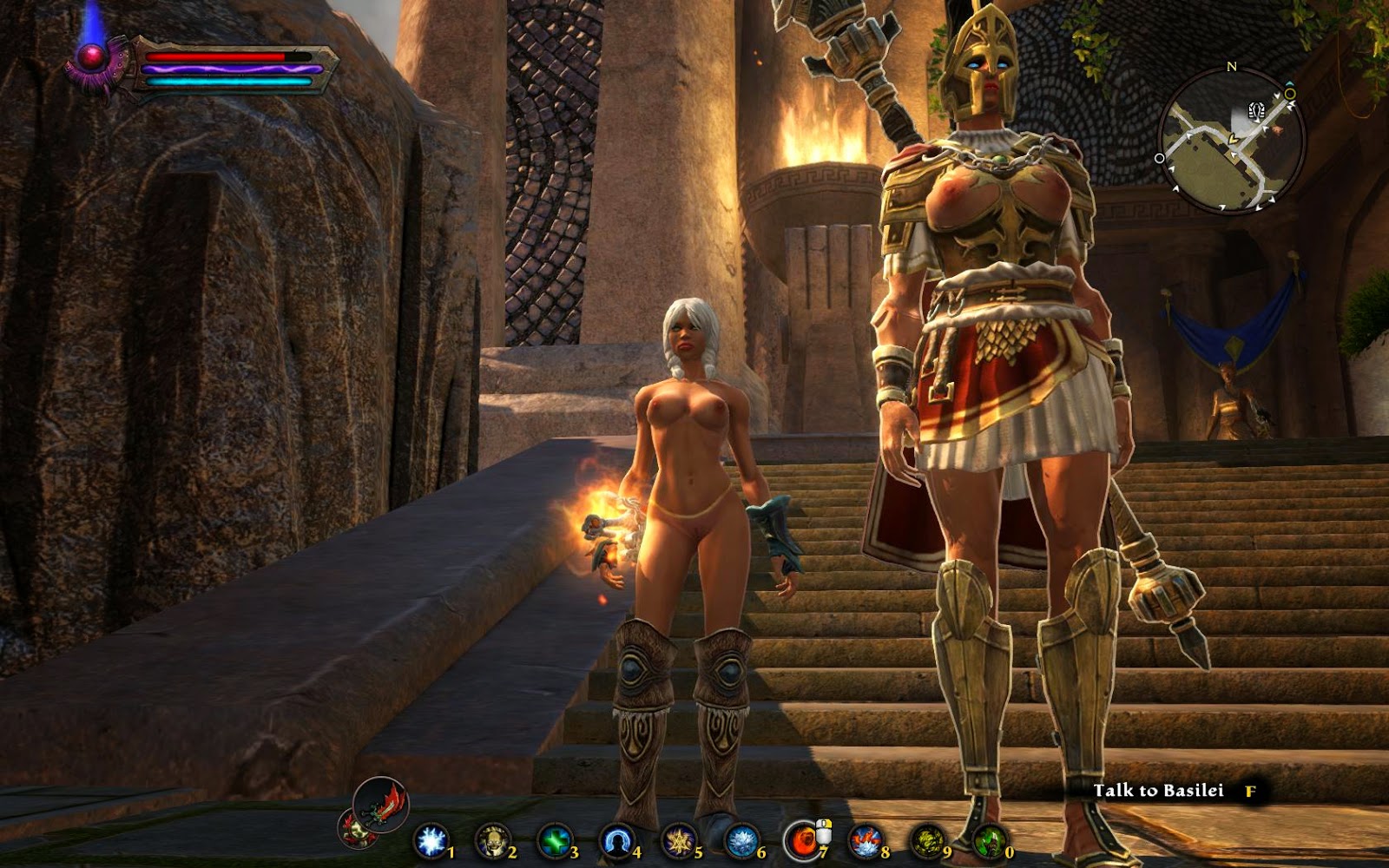 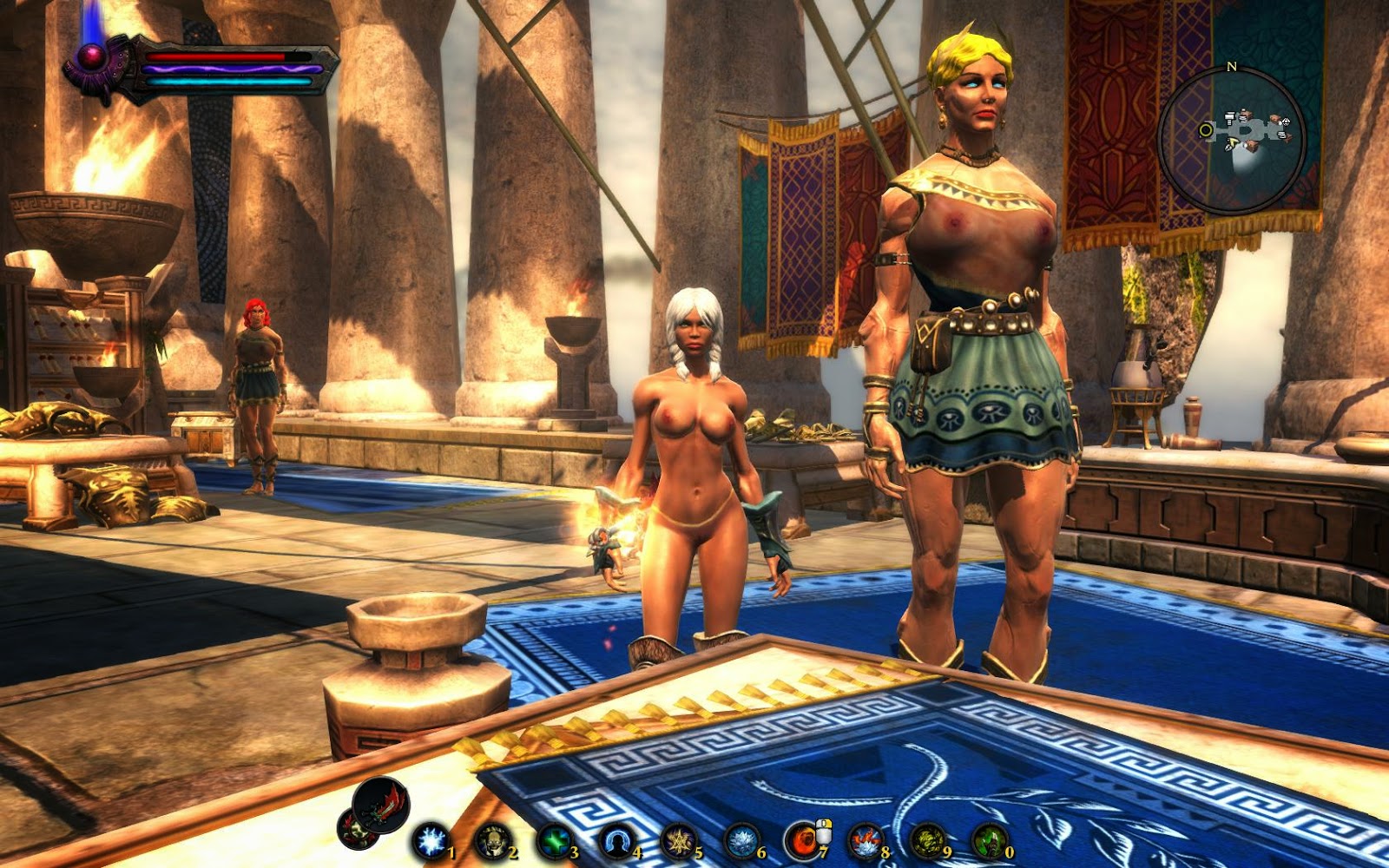 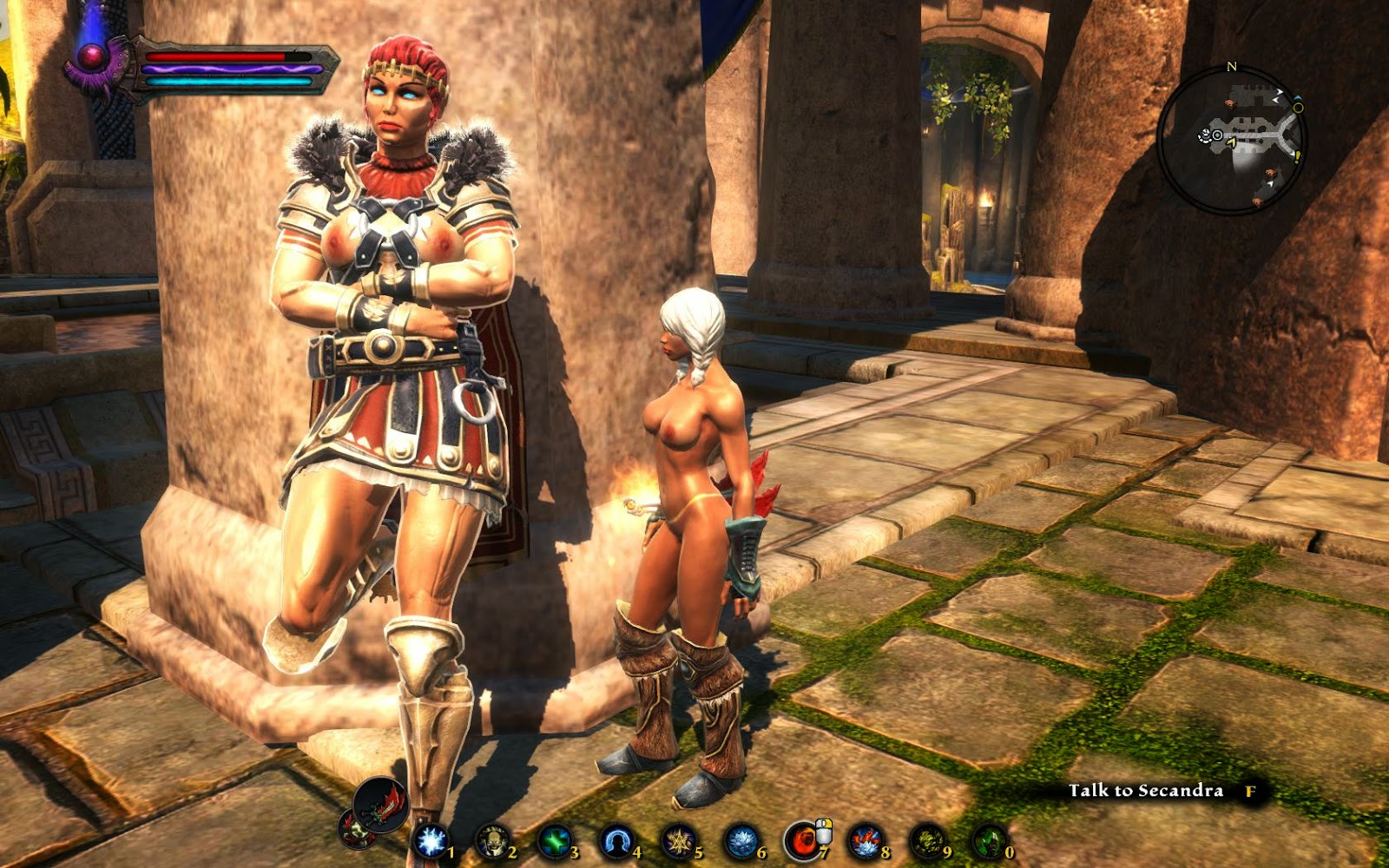 
Had to fix Sally redownload her. 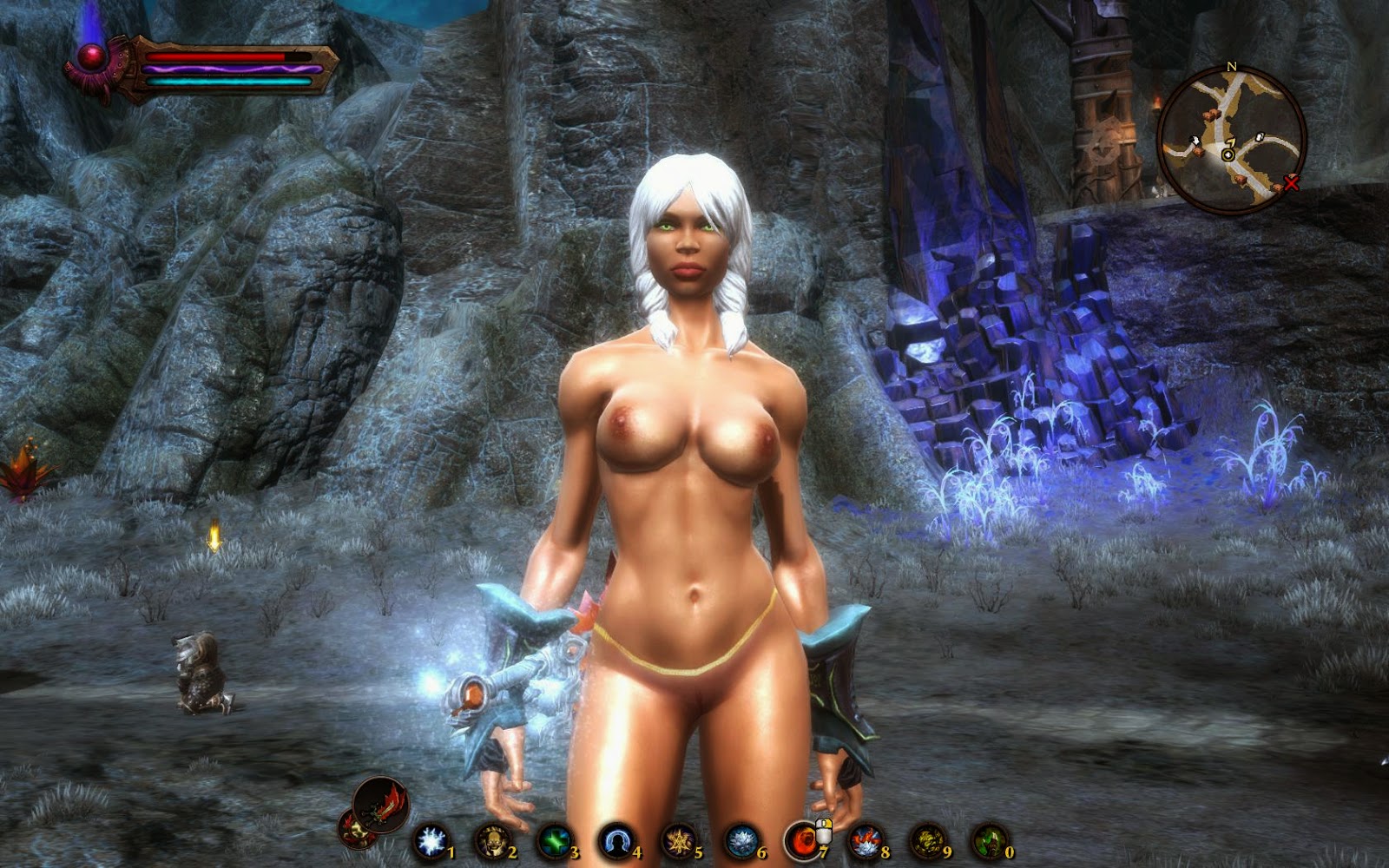 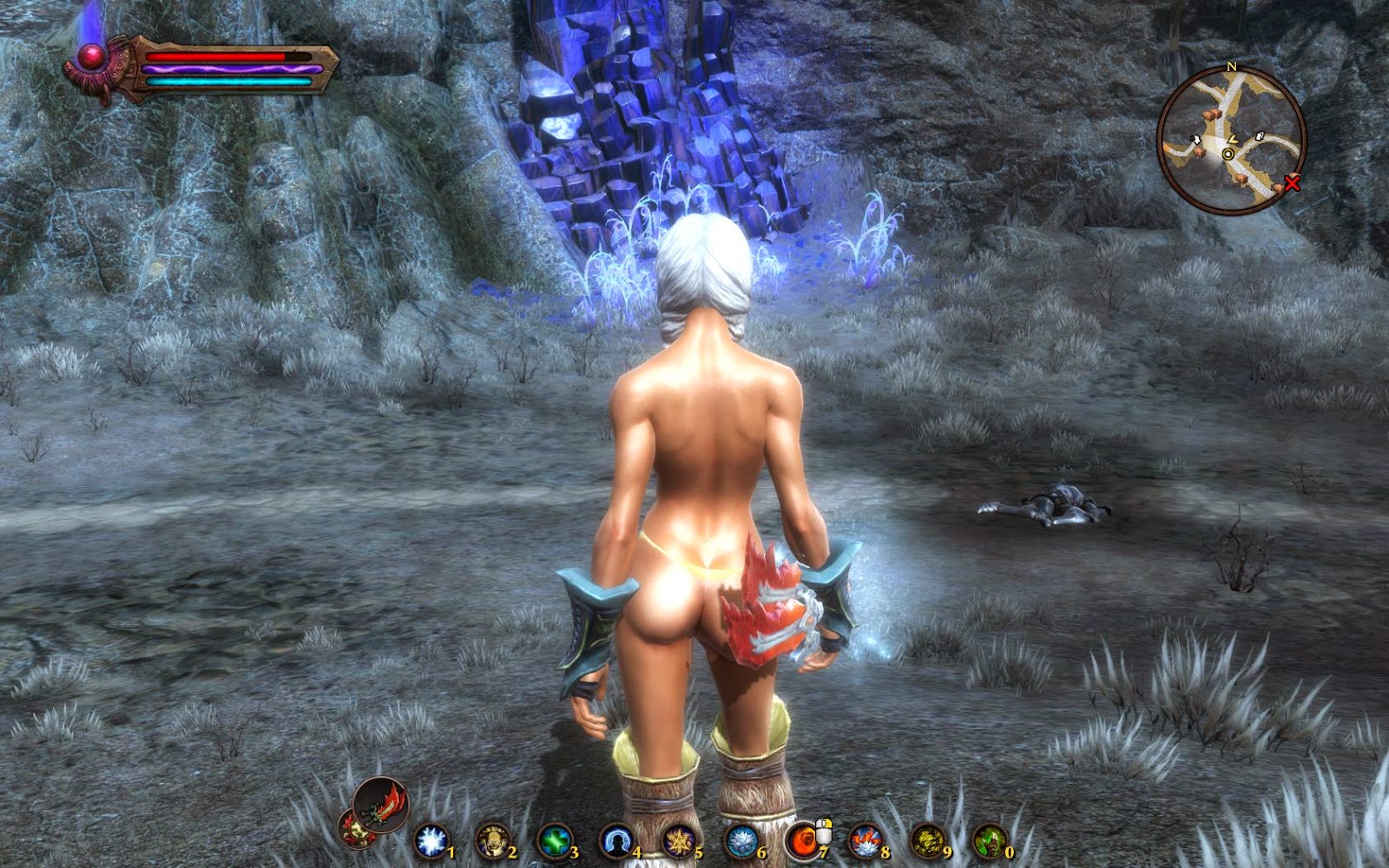 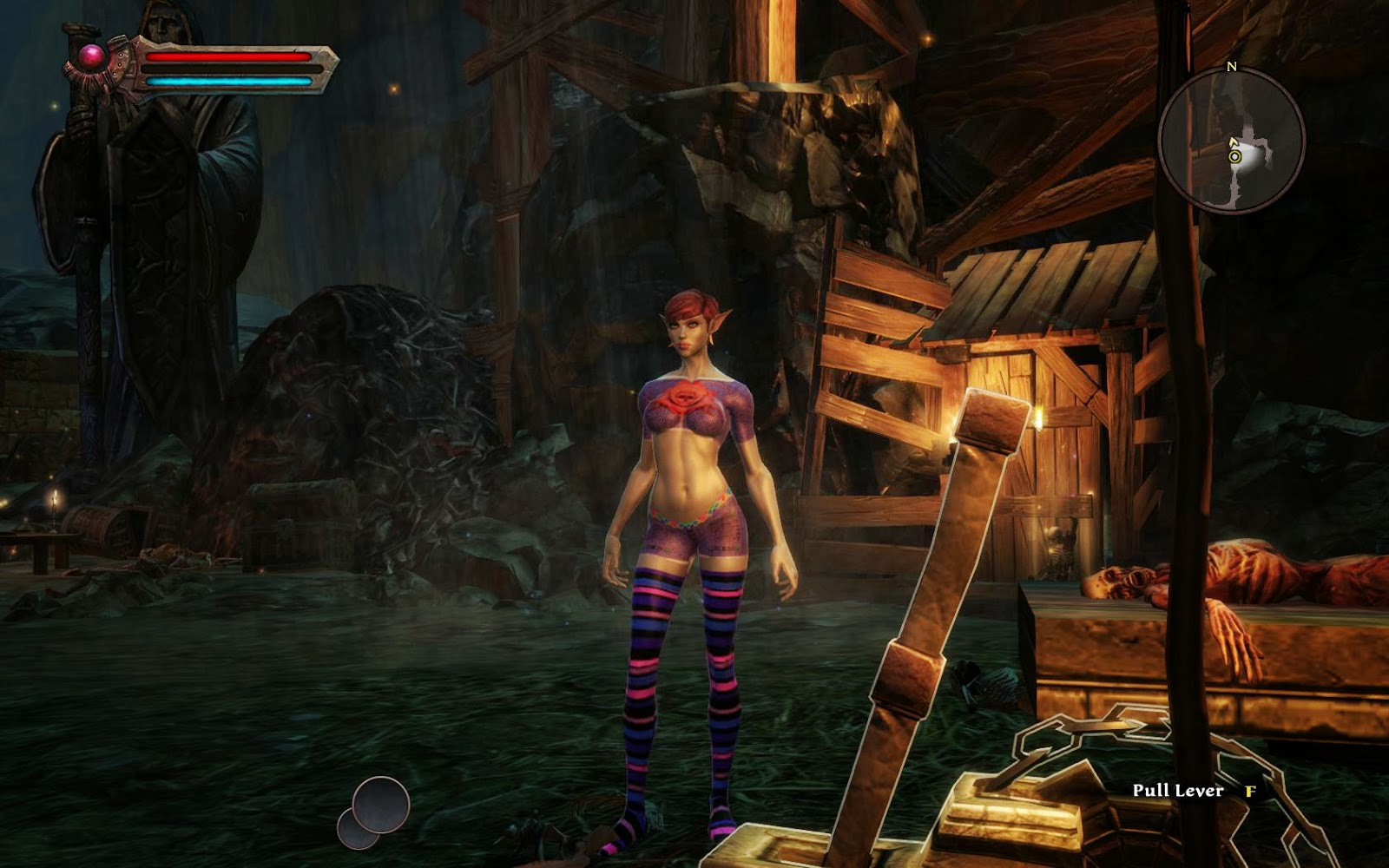 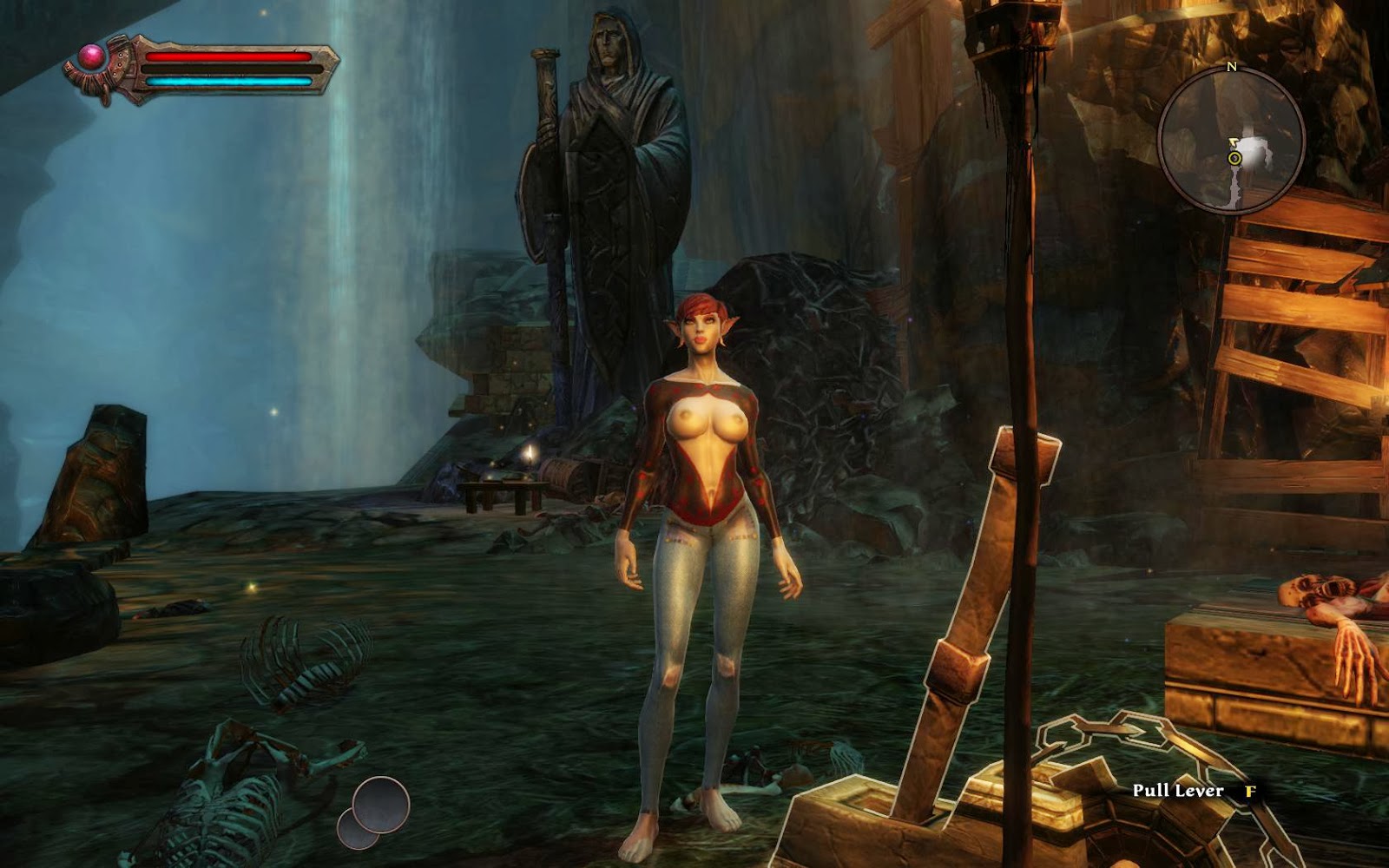 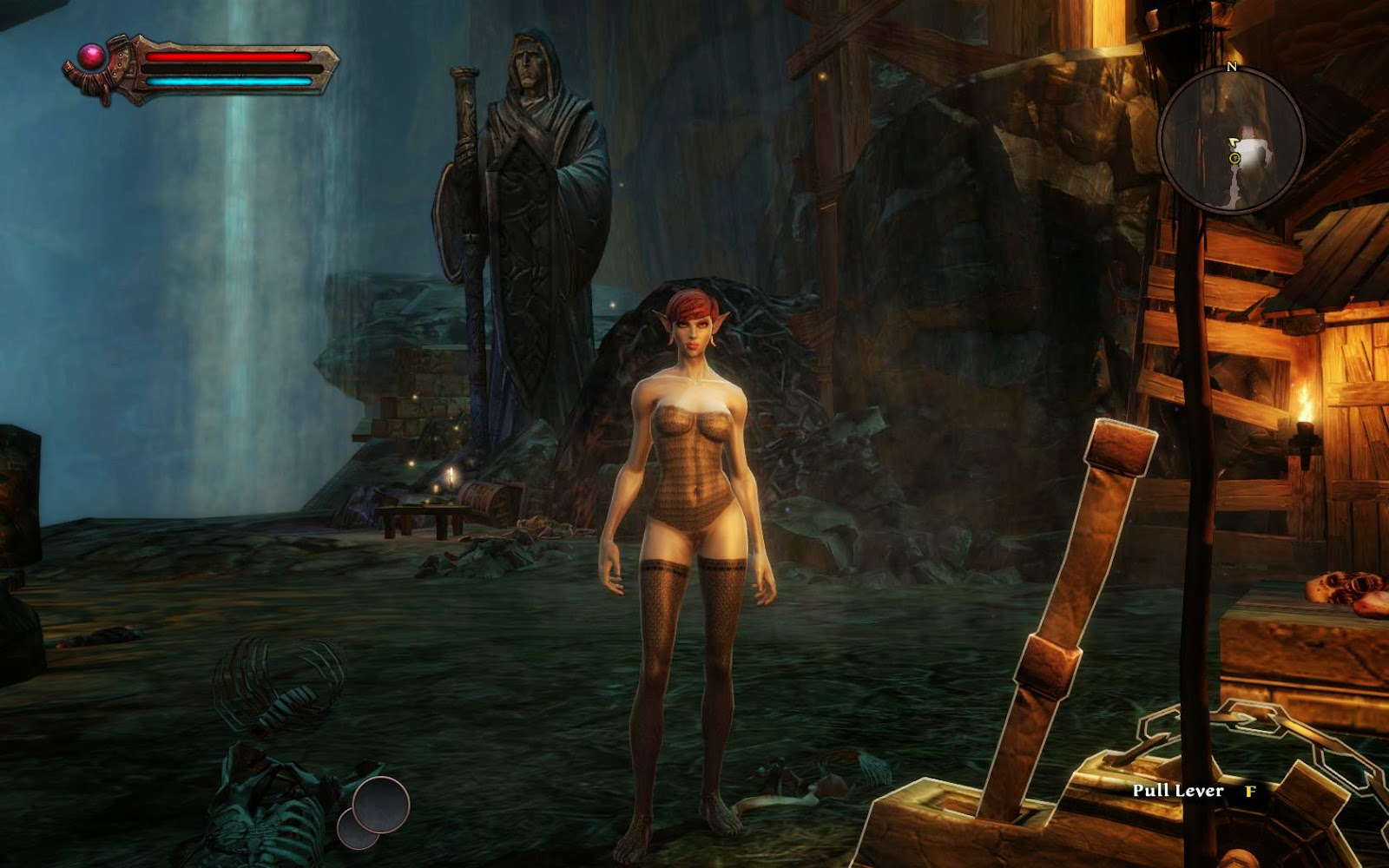 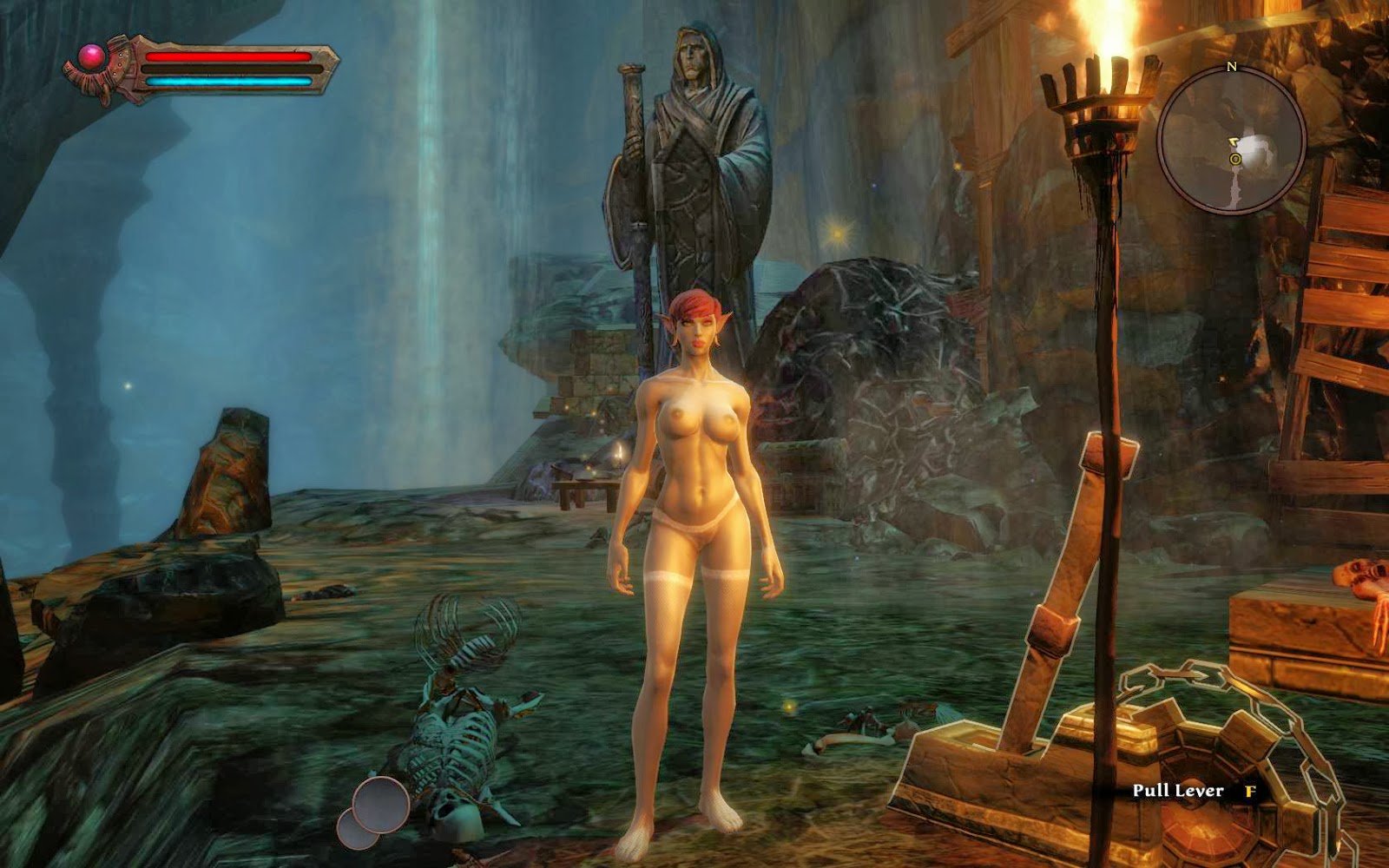 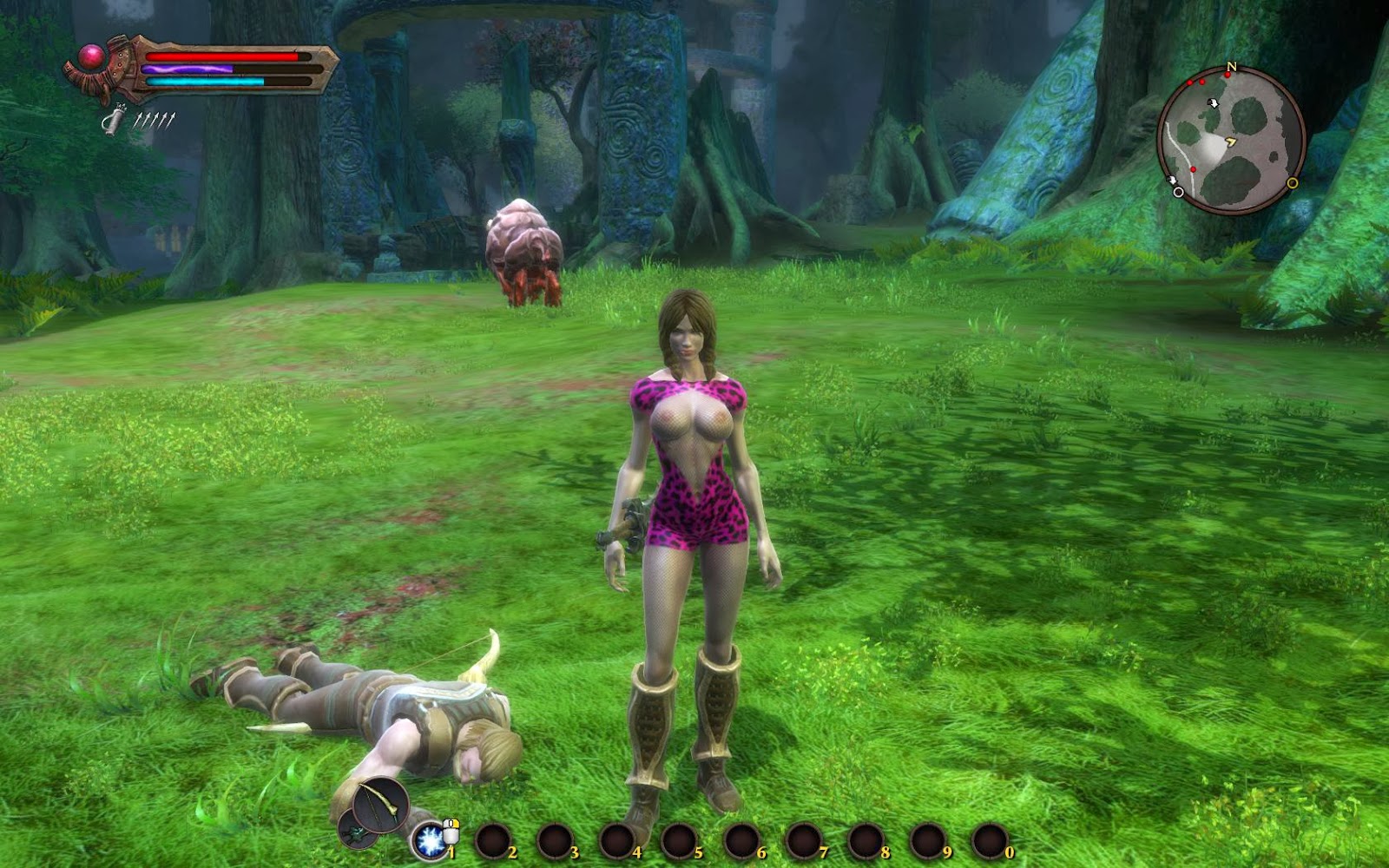 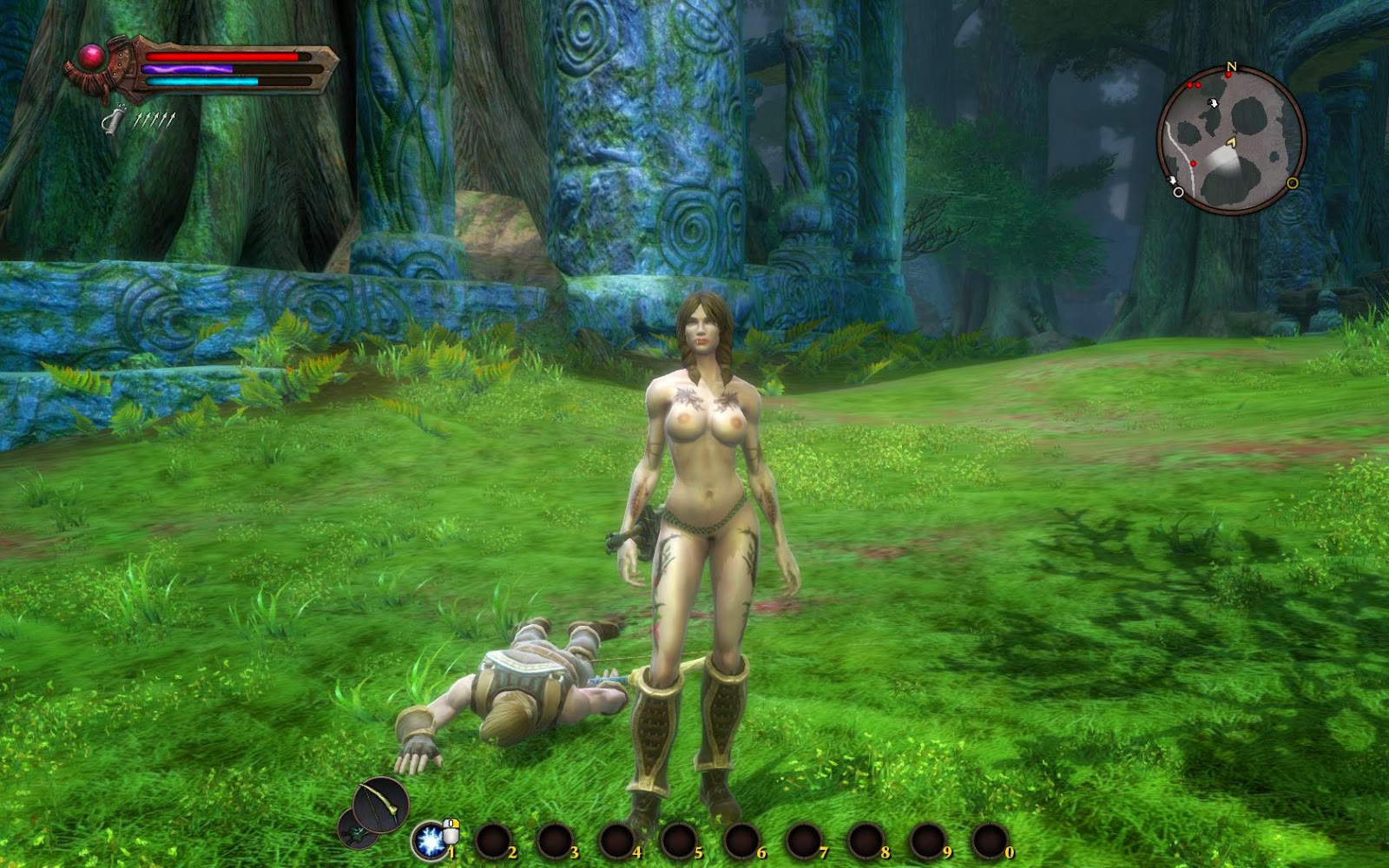 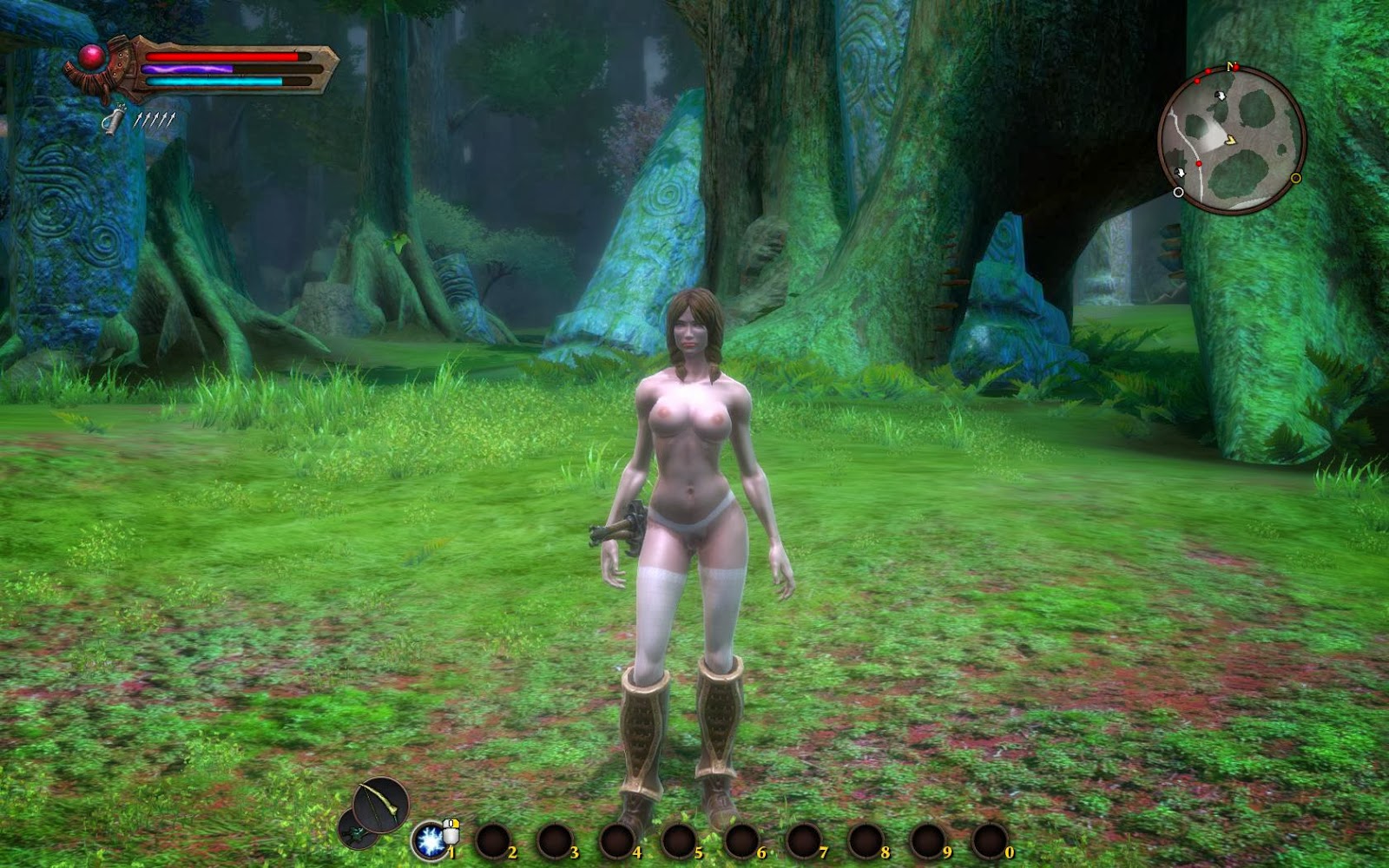 FOR ORIGIN
"You need to trick Origin into opening Texmod instead of opening the game. Here's how I was told to do it.

First, save a copy of Reckoning.exe in the game's directory to some other location in case you need to undo what you've done.

Put the Texmod.exe in the same directory as the Reckoning.exe.

Rename Reckoning.exe to something else that you'll easily recognise, like old.exe.

Now start up Reckoning through Origin. It will look for and activate Reckoning.exe, but since you've renamed the files, it will start up Texmod instead.

(This is important). In Texmod, hit the Target Application button. It will open a browser window. In this window, you rename the files to their original names - Reckoning becomes Texmod again, while Old.exe becomes Reckoning.exe. Everything is back to what it used to be, and you can choose Reckoning.exe as your target.

Then you select the texmod package that you want to use, just like any other texmod patch, and run it.